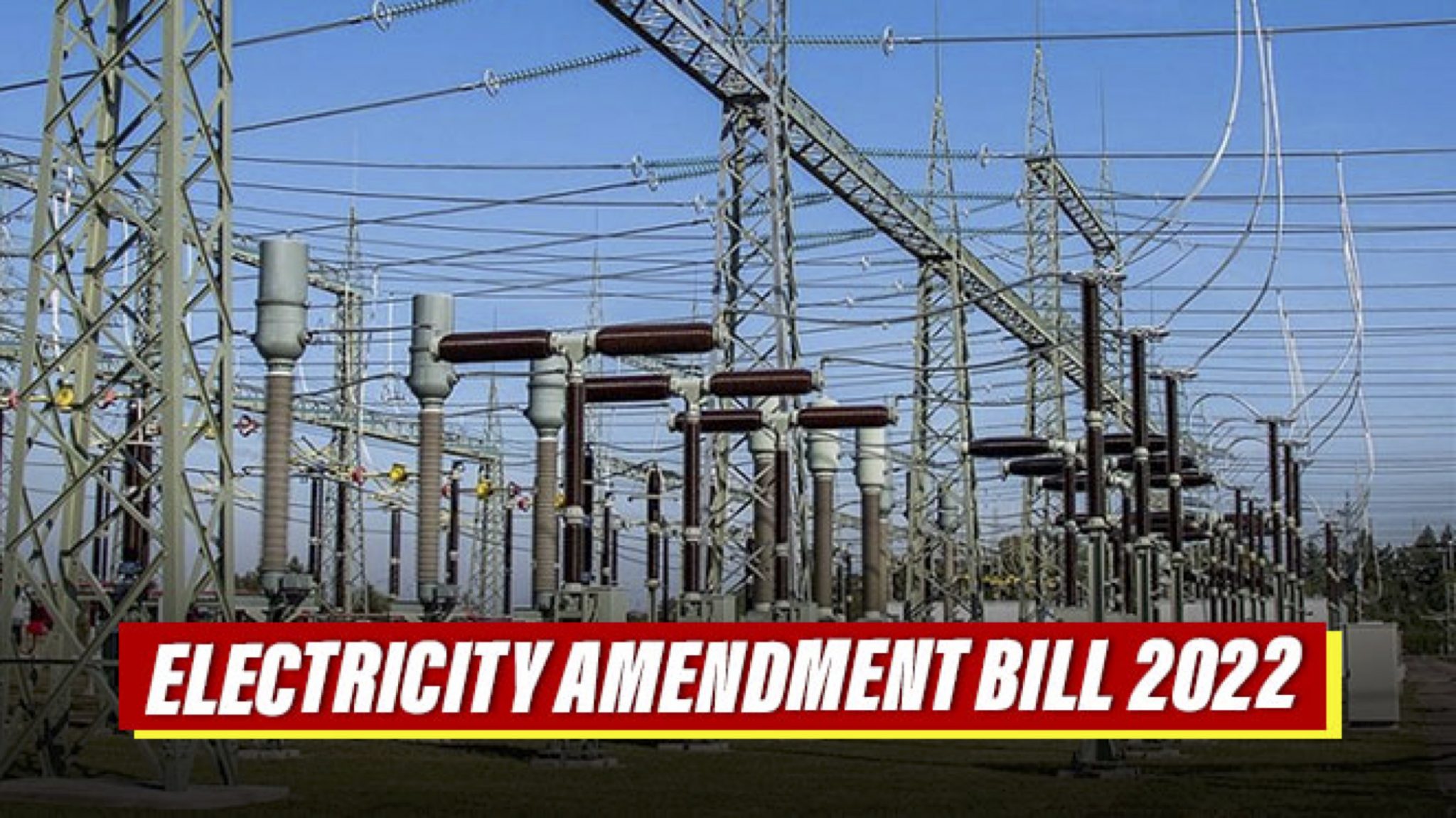 The Bill seeks to amend section 14 of the Electricity Act 2003 to facilitate the use of Distribution network access that has been allowed along with the regulatory mandate to have maximum/minimum tariff caps.

It proposes to insert Section 60A in the Act so as to enable management of power purchase and cross-subsidy in the case of multiple distribution licensees. A cross subsidy balancing fund has also been introduced – no exhaustive details on it though the tariffs also reduce cross-subsidies in the manner specified by the appropriate commission to be controlled by the centre.

Also, electricity is a concurrent subject; both state and centre can make rules as per the constitution but no consultations were made with the state Govts before introducing this bill. The Bill is also violative of Article 39(b) of the Constitution inasmuch “indiscriminate privatisation and distribution system in the power sector by granting licence to multiple agencies that will result in price hike that will affect the commoner and especially the farmer since he avails of the subsidies provided by the power companies.

The amendment to Section 79(j), empowers the Centre to issue licenses to multi-state distribution companies, without consultation with states. “The Bill seeks to amend the constitution through statute & is beyond the legislative competence of this house.

Bill also appears to give overriding power to rules prescribed by the centre when it comes to the state commission’s power to fix tariffs for the retail sale of electricity. Also as per the amendment to Section 85, it gives privileges to electricity produced through renewable sources as a minimum requirement that needs to be bought by Discoms from private players.

All of the above will reduce the power of the states as granted under our federal constitution to provide subsidies to farmers & allied activities, poor households & small businesses. It will also be detrimental to employees of the state distribution companies & Govt employees in the power sector.