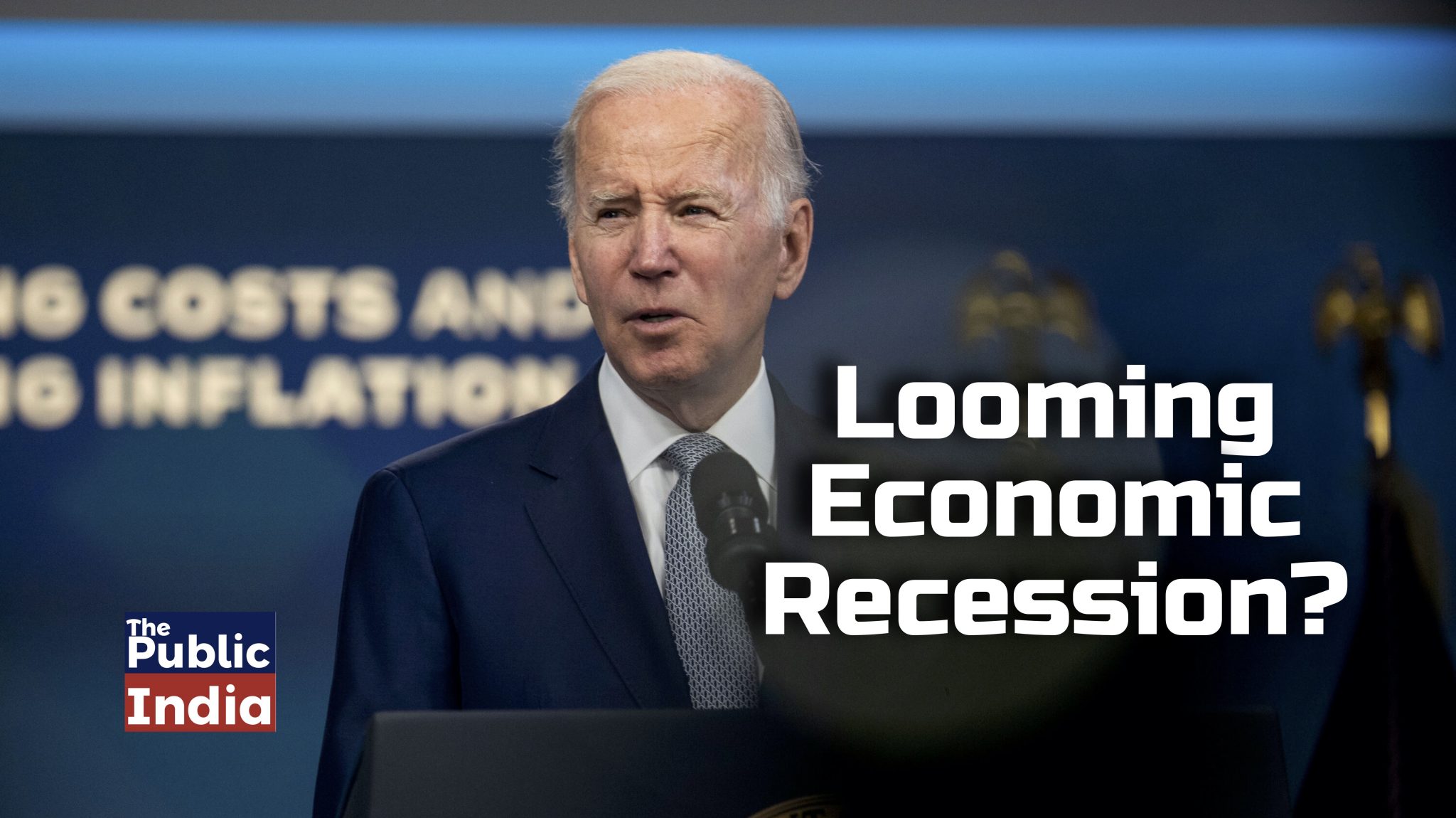 So, when the S&P 500 falls 16% from Jan and Nasdaq is down 25% from its peak, the stock market definitely quacks as if a US recession is imminent. For instance, the 1.4% dip in Q1 US GDP was due to a 300 point hit in government spending triggered by the end of pandemic era fiscal support programs. Yet it is a safe bet to conclude that slower economic growth will be the inevitable outcome of the Fed’s monetary tightening this summer.

I was alarmed to hear one of the world’s pre-eminent hedge fund managers answer my question about a neutral Fed funds rate in this macro milieu at a briefing at the Four Seasons DIFC. The hedge fund maestro said that 6% was the neutral Fed funds rate but there was no way the US central bank would ever push up the borrowing rate so high since that would mean a protracted bloodbath in the bond market, a deep global recession, and a politically impossible $1 trillion rise in Uncle Sam’s debt service cost. His assessment was that the Fed would countenance a 3% inflation in its dual mandate and thus his advice was to position portfolios for inflation-proof assets, which is exactly my own view.

Yet it is entirely possible that Chairman Powell will have a Volcker moment thrust on him by the bond market or even a Lehman moment imposed on him when the leveraged black swans on Wall Street begin to emerge from the glass-walled boardroom aeries of Wall Street and offshoreistan. Fredrick Nietzsche said it best “gaze not into the abyss, lest the abyss gaze back”. Is the abyss of the money souk gazing back at us now? I say yes. So I would keep my duration in the bond market as short as possible and avoid leveraged bond portfolios like the plague.

I am also inclined to say Marhaba for floating rate bonds from the handful of corporate/sovereign credits I trust in a world that faces a Darwinian shakeout in the debt casino. I also believe that the parabolic rise in the US dollar since March 2021 is unsustainable and the Fed/US Treasury will be forced to engineer a new Plaza Accord that would finally dethrone King Dollar.

The yen and the Deutsche mark were the perfect anti-dollar assets after Jim Baker’s Plaza deal. Who will be the beneficiaries of the next G7 conclave to change the rules of the global money game? My faith and money are in commodity currencies, though I will not touch the Russian rouble as long as the Putin regime rules the roost in the Kremlin.

In global equities, I scan the word for fortress balance sheets, a Graham & Dodd value DNA, div growth, and, yes $70 billion shares buyback programs. Even then, I prefer to use CBOE options to pocket yummy premiums at lower than market strike prices rather than buy assets outright now as it is painful to catch a falling knife/chainsaw.

Recessions are natural components of the business cycle. Powell will hit the brakes to decelerate the car but not so hard that it flips over. Yet what if he fails? What then?