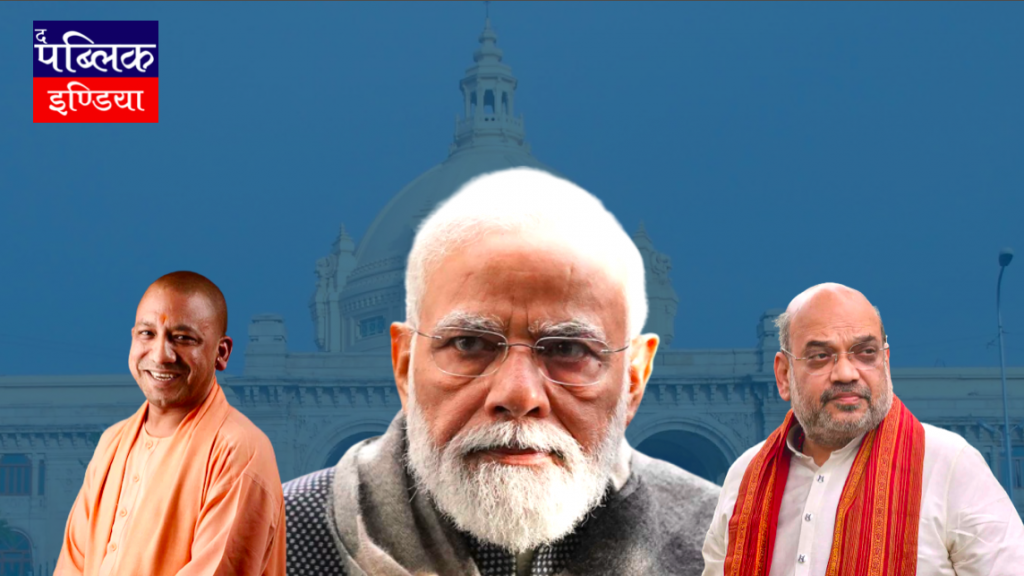 BJP defended its four citadels of Uttar Pradesh, Uttarakhand, Goa, and Manipur well in the recent Assembly Elections. Though the number of seats of BJP in Uttar Pradesh and Uttarakhand reduced, but overcoming anti-incumbency for any ruling party is commendable. The results were out on the 10th of March and after 11/12 days the new cabinet is yet to take the oath of office in any state. The delay is on account of coming to a common decision where everyone in the party small or big is to be taken along – Sab ka Saath Sab Ka Vikas. Looks like the problem of plenty. The three main  reasons seem to be:

The decision-making is too much centralized, though in principle it is said that the cabinet is to be decided by the sitting legislature of both the houses and not by the party high command in Delhi. The interesting change we can see in the decision-making apparatus of Bhartiya Janata Party, which always taunts Congress for their decision making depends on the three Gandhi but over the years their own decision is now taken by just two people. It is widely believed that even in these two people only one person calls the shots, the second man is only the executor.

Delay in UP Cabinet Formation

The Cabinet formation is to be done keeping 2024 general elections in sight. Now for a state like Uttar Pradesh, this is going to be a herculean task. As far as different communities are concerned not to worry as the declared policy of the party approved by the voters of the state is on the set formula of 80:20. Now, this 80% are to be managed in a way so that caste/sub-caste are happy that they are duly represented in the cabinet. BJP till now has managed the upper caste – lower caste fragile combination pretty well. This is going to be a tricky balance to be maintained so that till general elections every stakeholder is happy.

The third and final reason is Yogi Adityanath’s likes and dislikes are to be accommodated this time. In 2017 Yogi Ji was not interested in the composition of the government and without complaining managed with the Cabinet given to him. The appointment of two deputy chief ministers – Dinesh Sharma and Keshav Maurya has done to balance the caste equation was not objected to. During the last phase of his government, we remember, how AK Sharma, former IAS officer of the original Gujarat Team of Modi was not accommodated. This time the so-called high command of BJP knows the importance of Yogi both as administrator to run the government and as vote catcher for the party.

So the task of forming a government that not only pleases all but during elections proves its utility is more important.