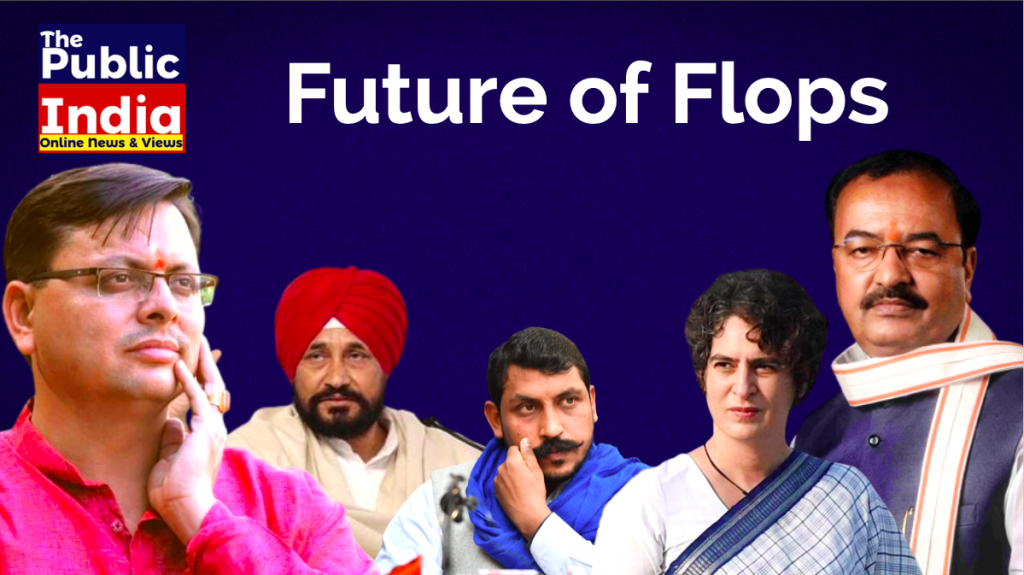 2022 Assembly Elections in 5 states (Uttar Pradesh, Uttarakhand, Punjab, Goa, and Manipur) were no less interesting than the 2019 General Elections, and BJP once again passed with flying colors in 4 states. If BJP is joyous about its victory, opponents are reviewing and researching the reasons for their failure but there are faces in every party which proved themselves “The Bog Flop Show”. They could get space in media, they were hyped by their party and they were also quite popular among the public but ultimately they have swept away in the Hindutva cyclone of BJP. Let’s have a look at them-