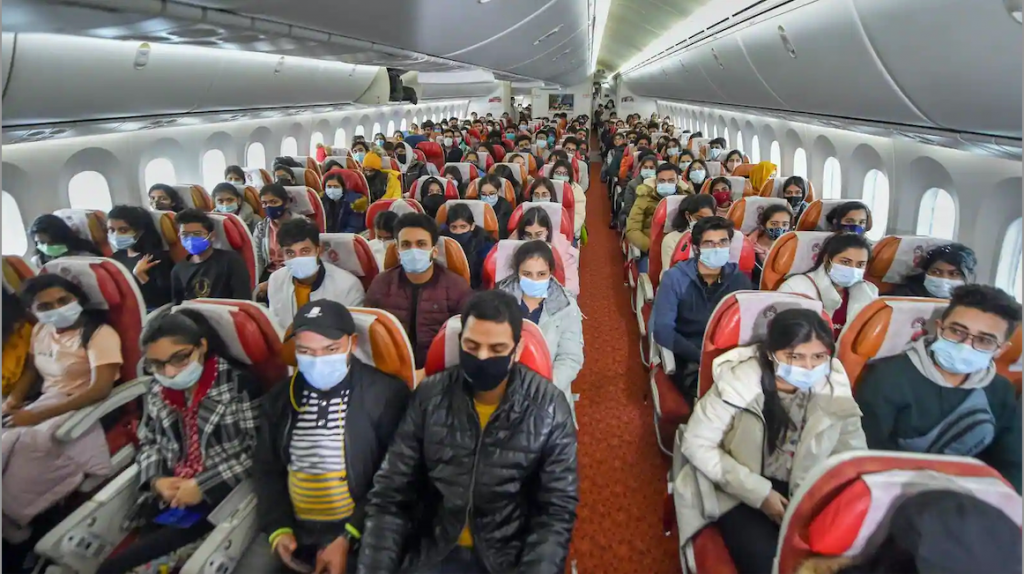 The Indian government is turning the evacuation of students from the war-torn country into a massive public relations exercise, blaming students for studying abroad. The government should not forget that they did not say a word against the Russian military offensive.

Putin’s war on Ukraine has entered its next phase, responsible for the destruction of civilian facilities. The Indian Aviation Ministry says 17 flights with around 3,500 Indians are expected to arrive in India on Friday. War is going on in Ukraine and Prime Minister Modi is holding an election meeting in Banaras.

West Bengal Chief Minister Mamata Banerjee said at a rally that “If you have such good relations with Putin then you already knew that war was going to happen, then why didn’t you bring Indian students back home?”

A video has gone viral of an Indian student in Kharkiv, Ukraine, saying, “I am trying to enter a train. We are here in Kholodna. Waiting for help but we are not being allowed on the train from Kharkiv to Leiv.” A student shared a video of a blast at the campus in which more than 400 Indian students trapped in Ukraine’s Sumy University have alleged that there has been no help being provided since the start of the war.

In another video, an Indian student from Vinnytsia University has sent the video from the Romania-Ukraine border. He says students waited in queues for 36 hours to enter Romania.

There are about 700-800 Indian students at a shelter in Pisochin, near Kharkiv. They have no blankets and almost no food. They had reached there yesterday after a warning from the Indian embassy. At present there is no help from Indian authorities what should they do now?

In a recent tweet, the Indian consulate in Ukraine has asked all Indian citizens who are in Kharkiv, except Pisochin, to fill up the registration form on an urgent basis.

The Ministry of External Affairs says that fifteen flights were landed in India during the last 24 hours and more than 3,000 Indians have been brought back safely. In fact, the citizens of most countries had already left Ukraine because their embassy gave directions in time.

A student said through a TV interview that she did not get any help from the Indian embassy and reached the border with other students, and got flight facilities from Romania to reach back home. She said, “immigration is a government’s duty, not a favor”.