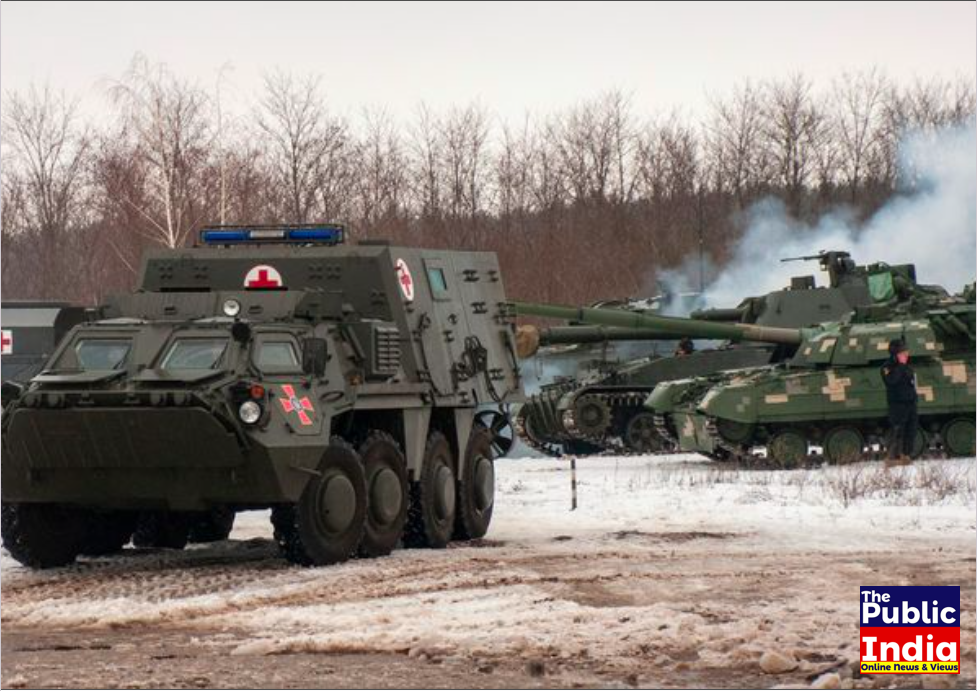 The direct impact of the war between Russia and Ukraine is also visible in India. An Indian student has died in the war that broke out in Ukraine. The deceased student has been identified as Naveen, who hails from Karnataka. 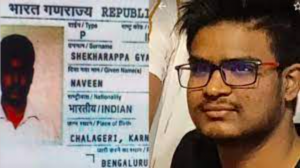 So far it has not been confirmed from whose side Naveen was killed in the attack. On behalf of the Indian students, a request has been made to the embassy for help. The death of the student has also been confirmed by Foreign Ministry spokesperson Arindam Bagchi. Arindam tweeted, “We confirm with great sadness that an Indian student has lost his life in a shootout in Kharkiv this morning. The ministry is in touch with the family of the deceased student.

With profound sorrow we confirm that an Indian student lost his life in shelling in Kharkiv this morning. The Ministry is in touch with his family.

We convey our deepest condolences to the family.

The ministry said that we express our condolences and sympathies to the family regarding this tragic incident. Not only this, he said that the foreign secretary has issued summons to the ambassadors of Russia and Ukraine. Demands have been made from both countries to make arrangements for the safe evacuation of Indian students. Some Indian students are still trapped in Kharkiv and other cities and efforts have been stepped up by the government to rescue them. Today the Air Force has also been ordered to join Operation Ganga on behalf of PM Narendra Modi. Indian Air Force’s C-17 Globemaster aircraft will be engaged in the work of evacuation of Indians stranded in Ukraine.

20,000 Indians live in Ukraine, half still waiting to return

There are around 20,000 Indians living in Ukraine. Most of these people are students, who were living in Ukraine to study medical and other courses. Since the war in Ukraine and Russia, about 10,000 Indians have returned home so far. Of these, 8,000 people have returned on their own, while 1,500 have been brought back through the efforts of the Government of India. Meanwhile, a warning has once again been issued by the Ministry of External Affairs to the Indians living in Kyiv, the capital of Ukraine.

Meanwhile, a warning has once again been issued by the Ministry of External Affairs to the Indians living in Kyiv, the capital of Ukraine. The Embassy in Ukraine has issued an advisory to Indians to leave Kyiv immediately and exit by any means possible.