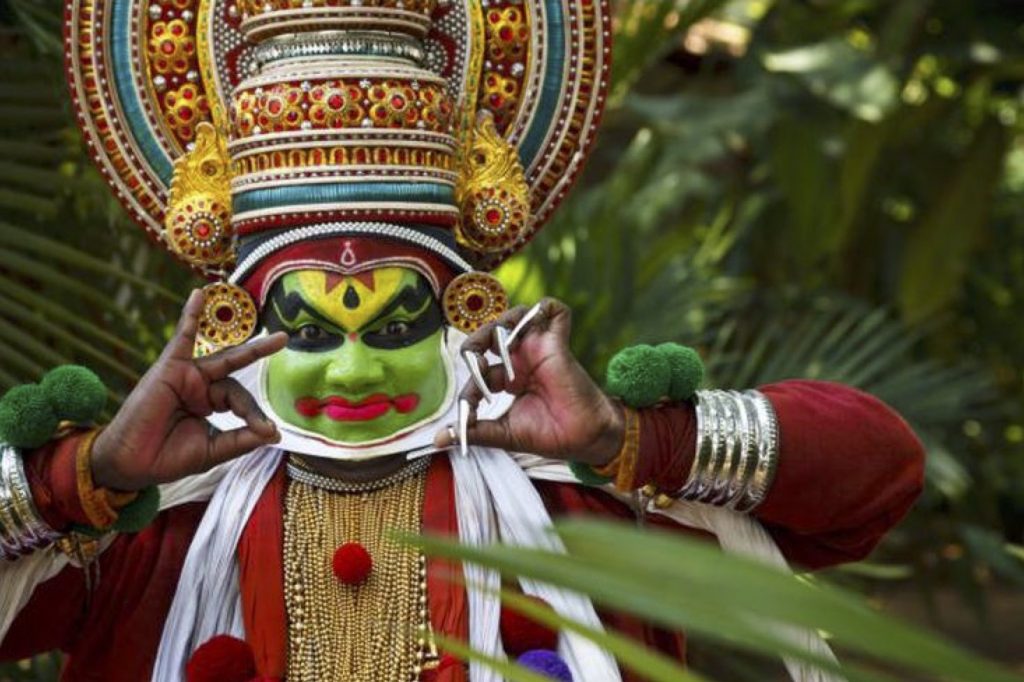 You have to give it to Jagan Mohan Reddy this fortnight. His YSR Congress (YSRCP) Party swept the urban local body elections in the state. Though it was expected that the party would do well the municipal elections but what was surprising was the clean sweep with no other contender being close enough. A total white-wash, many are calling it the ‘Jagan Wash’. YSRCP won in 75 of the 78 municipalities and 11 out of 12 Municipal Corporations (counting in Eluru not taken up due to a High Court Order). TDP managed a slim hope of bagging Tadipatri in Anantpur District and Mydukuru in Kadappa District. But YSCRC can still get its Mayor candidates elected with the help of independent candidate. Jagan Mohan Reddy is looking for a clean sweep.
Andhra Pradesh Municipal Election final results.

Many will now have to rework their strategies. Pawan Kalyan’s Jana Sena Party (JSP) remains a non-starter. BJP has nowhere to go. They have burnt bridges with both TDP and the YSRC – but as they say – in politics and cricket – it is over only when it is over!

You can see the full interview here- https://fb.watch/4k9EMR1qyR/

“The reason for doing Bigg Boss is to finance my party. Makkal Needhi Maiam (MNM) is short of funds. My party receives funds from all the right sources and hence we are short. Ideally, money shouldn’t matter in elections. That is our motto. It costs a bomb to hire Kamal Haasan for TV and that is why I forayed into television.”

“My legacy of acting is beyond politics. If I lose, it could be the end of a star, but not an actor. There are several films that my fans will remember after me.”

“My remuneration would have amplified if I had accepted black money. I have been paying my taxes regularly for the past 35 years. Hence, I do not have to fear about raids or the Enforcement Directorate.”

“Actors in South Indian films don’t make the amount of money that their counterparts in Bollywood make. But we are catching up.”

“I am not BJP’s B-Team. For me both DMK and AIDMK are opponents”

“It is very evident for the people of Tamil Nadu, we have been watching him. He has not been a superstar like Rajini[kanth], but he has been liked by everybody.”

“He is shamelessly doing his job”

When asked what role he thinks Kamal Hasan is going to play in Tamil Nadu politics, Maran said, “You should ask his bosses. You should ask Amit Shah, ask [Prime Minister] Modi.”

Kamala Hassan has filed his nominations from the Coimbatore South constituency. Elections for Tamil Nadu assemble are to take place on April 6. His party, MNM, will be contesting the assembly elections for the first time. His party had contested the last Lok Sabha elections in 2019 where the party’s vot-share was 3.75%.

Ramesh Jarkiholi, the Water Resources Minister in the BS Yediyurappa government resigned two weeks ago on allegations of sexual harassment in a sex-for-job scandal.

The allegations are based on the recovery of a CD purported to show the Minister with a lady and some telephonic conversations. Bengaluru activist Dinesh Kallahalli, who filed the complaint, has alleged that the minister threatened the woman after he was told about the clips. Kallahalli said her family approached him for help fearing for her life.

Later, Dinesh Kallahallli has withdrew his complaint stating that he is hurt on the allegations levelled against him by JD(S) leader HD Kumaraswamy.

On March 10, 2021 the Karnataka Government has set up a seven-member SIT Team headed by ACP Soumendu Mukherjee, Bengaluru City Police. The SIT has since then arrested a few persons.

According to News18, the parents lodged a complaint with Bengaluru Police on March 17 saying their daughter was kidnapped on March 2. They also claimed that the lady in the video was not their daughter and someone used a doppelganger.

According to report published in Indian Today, the state government is mulling to bring in a new law prevent “false and malicious attacks” on public figures.

The Telangana Government is going to present its budget today March 18.

Telangana Governor Tamilisai Soundarajan, who addressed the joint session of the Budget session on Monday, has pegged the Gross State Domestic Product (GSDP) at ₹9.78-lakh crore for the financial year 2020-21 against ₹9.69-lakh crore in the previous year.

Despite the downturn due to the COVID19 pandemic, the government is likely to present a populist budget. Some say the government may show a positive budget.

There are not many famous beaches on the East Coast of India frequented by tourists. But one of my favourites is the Rishikonda Beach also known as the Rushikonda. The golden sands beach, situtated on the Bay of Bengal, is about an hours drive north of Vishakhapatnam. Rushikonda is arguably the cleanest of Indian beaches with Andhra Pradesh Tourism Department doing a marvellous job in the upkeep of the area.

There are several adventure sports available in the area, such as Speed Boats, Kayaking, Para gliding, Scuba Diving and Jet Skiing. The beach is also considered to be an ideal place for windsurfers too.

The festival of Holi is celebrated with great enthusiasm at the Rushikonda Beach. On the day the festival the beach waters change colours due the festivities. The people celebrate by splashing colour and water on each other.

Vishakhaptanam is well connected by air and rail to the rest of the country. The AP Tourism Beach Resort is a good place for an overnight stay. There are several guest houses also available.

We leave you with some images of Rushikonda and the surrounding areas.

More from the Author
Governments have to help Travel and Tourism Industries to regain normalcy
Reliance Jio to start In-flight Mobile Services
Indian Aviation Industry in COVID-19: A Long Runway Before Take Off 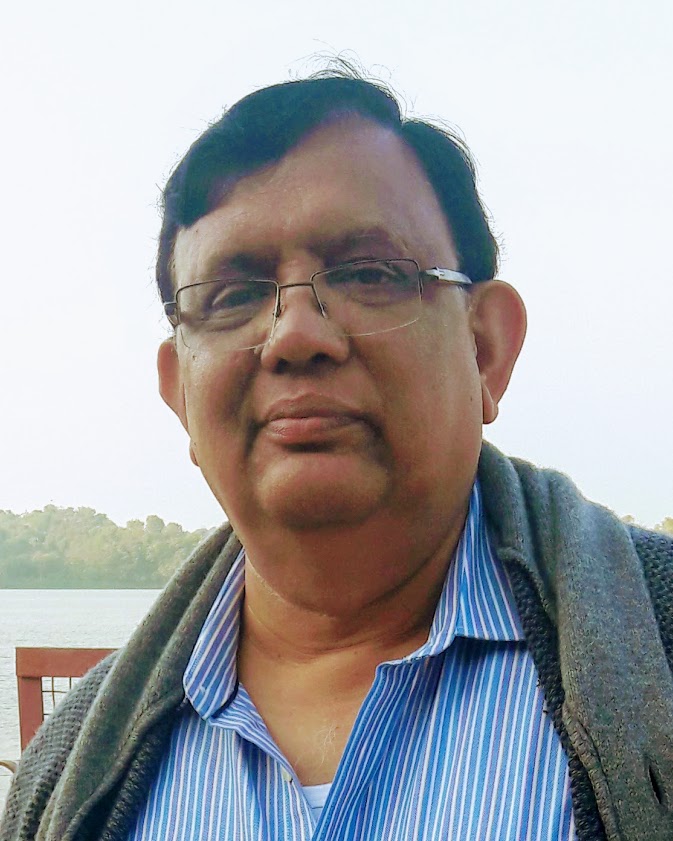