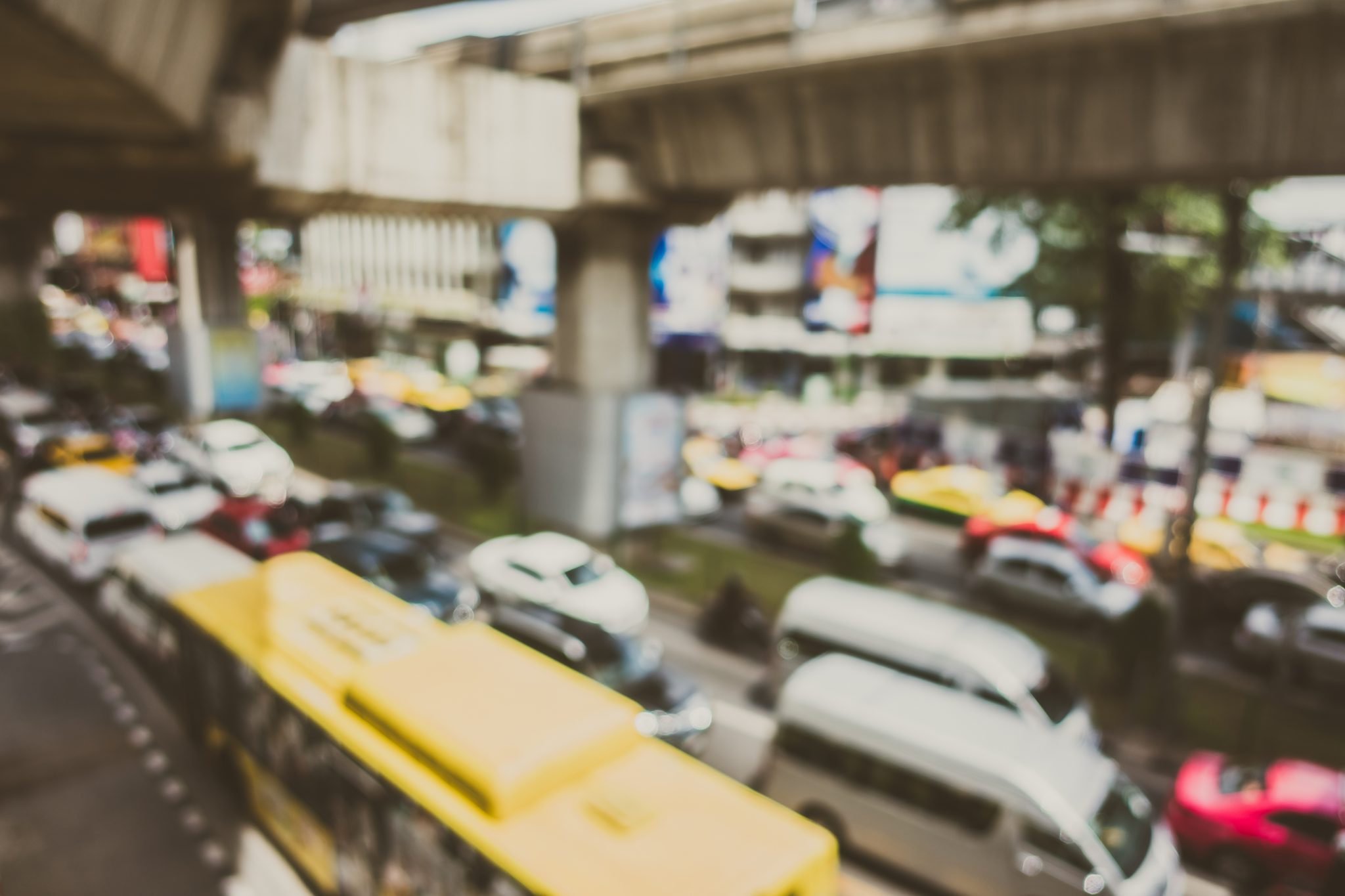 India along with 193 countries had promised to halve deaths and serious injuries on the roads by 2020 (as part of UN Sustainable Development Goals). But we have failed to keep this promise as the year 2020 passed by. In 2015, number of road traffic accident deaths in India were 146,133. In 2019, instead of declining (by half), the number of people who died in road traffic accidents had increased to 154,000 in India. Moreover, a lot more people were injured or left with disabilities. More shockingly, most of these accidents were due to over-speeding (almost 60%). It is high time we recognize the writing on the wall: every single injury or death due to road traffic accident is preventable and untimely, and could have been averted. Worldwide, road traffic injuries are the tenth leading cause of death, responsible for around 1.3 million deaths each year and over 50 million injuries.

LOSS OF LIFE AND LIMBS CANNOT BE THE PRICE OF MOBILITY
Government of India is observing National Road Safety Month from 18 January to 17 February 2021 as road accidents are essentially avoidable, and so is the economic hardship and emotional trauma faced by the survivors and their families. Indian government also recognizes that “there is an urgent need to make our roads safer as the loss of lives and limbs cannot be accepted as the price of mobility.”

DESPITE ROAD SAFETY EFFORTS, WHY ARE ROADS BECOMING UNSAFER?
Governments of 194 countries had declared the entire decade of 2011-2020 as Decade of Action for Road Safety and despite of tall promises of SDGs to halve deaths due to road accidents, the loss of lives has only increased.

An advertisement from Indian state of Uttar Pradesh says that 400 people die of road accidents every day. But it also identifies that main problem is lack of awareness of road traffic rules. There is no doubt that everyone must follow all the road traffic rules. But this alone is not going to make roads safer for everyone, especially those who commute by non-motorised vehicles or walk. Majority of road traffic accidents happen due to over-speeding, and those who get injured or die are not just the ones who use motorised vehicles. Cyclists, cycle rickshaws, e-rickshaws, pedestrians, roadside vendors, homeless people, also get injured, disabled or die in road accidents. Everyone needs safer roads. Roads belong to every person, and not just to very tiny minority of those who have cars or use motorised vehicles for commuting. The goal is NOT to make roads safer ONLY for those who use motorized vehicles. The goal is to make roads safer for EVERYONE.

WE DO NOT NEED DRIVERLESS CARS BUT CARLESS ROADS
The solution is not to increase number of privately owned vehicles but to take urgent radical steps towards eliminating the need for any privately owned vehicles for commuting purposes. This is only possible if we strengthen and improve public transport so that people do not need a privately owned motorised vehicles. Doling out loans to lure people in buying new motorised vehicles is taking us away from making roads any safer. Governments are shying away from its responsibility to eliminate the need for privately owned transport, which is only possible if governments ensure comfortable, safe, affordable, and accessible public transport options for everyone. Just to remind the governments that one of the promises enshrined in SDG target 11.2 aims to provide access to safe, affordable, accessible, and sustainable public transport by 2030.

I use a cycle for public commuting in Lucknow, state capital of Uttar Pradesh in India (and have also cycled in Chiang Mai, Thailand, and Boston, US). In my own experience of cycling for years for longer distances (up to 60km), I have found that the benchmark we use for ‘modern safer roads’ (like model highways/ expressways/ or other downtown or urban roads), may be making roads unsafe for cyclists, and others using non-motorised vehicles or walking. I feel most safe in crowded lanes and bylanes and roads of old city of Lucknow, and most at risk of being hit on modern, trendy, and so-called ‘safer’ roads or highways. Roads belong to everyone, and not just to car riders. Then why are car riders or motorised vehicle riders are kept in mind while designing urban development? Is it because of the car industry or other businesses that thrive on growth of motorised vehicles and development of necessary infrastructure? Governments are accountable to its people and so interest of the people (and not profits of the industry) should take primacy when it comes to road safety, and development.

(Bobby Ramakant is a World Health Organization (WHO) Director-General’s WNTD Awardee 2008, and part of CNS (Citizen News Service), Asha Parivar and Socialist Party (India). He returned to cycling in 2014 (after 1998), and eventually sold his car in 2015, and did not renew his driving license which expired in 2018.