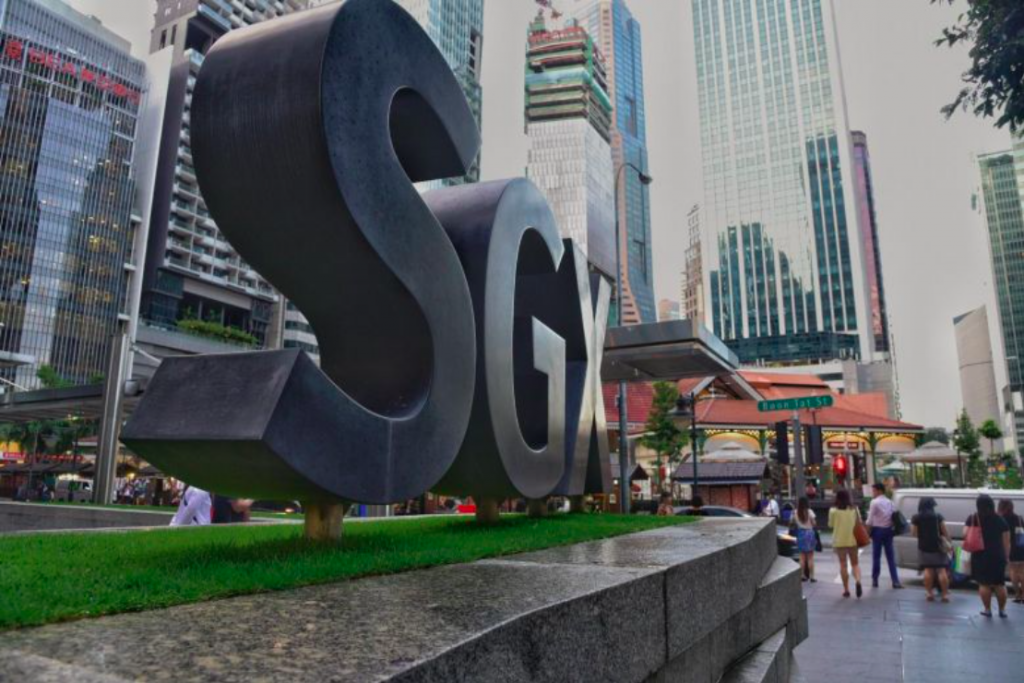 I believe it is now time to bottom fish in Singapore property developers and selected REIT’s on SGX. Why?
One, Singapore benefits from US supply chain re-configurations away from China and Hong Kong’s pro-democracy political unrest. Two, Singapore is the world’s best governed, least corrupt, most technologically advanced city state that has attracted the crème de la crème of the world’s multinational corporations and knowledge worker executives. Three, Singapore is Asia’s pre-eminent offshore tech hub as attested by the local foot print of Alibaba, Tencent, Huawei, ByteDance, Samsung and Fujitsu.

Four, Singapore home prices are still undervalued at $1500 a square foot, one third prices in Hong Kong. Suburban home prices in Singapore rose 3.4% in Q3 2020, clear evidence of Chinese and Indian buyers. Five, Singapore’s Anglo-Saxon legal code makes it an irresistible magnet for citizens of the third world’s Richistans, including the wealthiest citizens of my own Land of the Pure. Though our ex-head honcho prefers to invest his billions in Mayfair. Too bad PMLN stands for the Panama Money Laundering Network.

Six, Singapore has given citizenship to thousands of highly skilled Asian expats and has thus attracted the best brains/capital and biggest offshore next eggs from the world. Seven, Singapore is not just the epicenter of the Asia dollar money market but a global financial center in its own right, comparable to New York and London. In my opinion, history will remember Lee Kwon Yew as post-war Asia’s greatest visionary statesman, a sentiment with which I am sure the ghost of Sir Stamford Raffles will surely agree la!

CapitaLand is Singapore’s pre-eminent property developer and now trades on SGX at S$2.71 as I write, just above its March lows of 2.57. I find the developer’s dividend yield of 4.4% hugely attractive in a world where Chairman Powell has guaranteed us a near zero Fed Funds rate even if US CPI rises above 2% until 2024. Temasek own 51% in this property colossus, whose other strategic shareholders include the world’s smart money investors such as Norway’s sovereign wealth fund, managed by Norges Bank in Oslo and BlackRock, the world’s largest fund manager. At current levels CapitaLand trades at a Cinderella valuation of 0.6 times book value, response to the COVID pandemic that I believe is excessively pessimistic.

Asia is going to be the macro winner in 2021 in terms of property prices, economic growth and COVID-19 virus infections/death toll. There is clear evidence of recovery in Singapore residential, retail, office and industrial property prices and Chinese service PMI’s are a stellar 54.8. CapitaLand is also well ahead of the curve in digitalisation and flex-space offerings and a resilient residential housing portfolio. True, hospitality will be the Achilles heel of all property developers yet this is amply reflected in the stock’s current discounted valuation metrics and we have seen the worst of retail rental rebates.

More articles by Matein Khalid
Udemy is now Silicon Valley’s Top E-Learning Platform
From Russia – with all my love!

Recurrent revenues from investment properties, the blow out performance of industrial/logistics assets, an impressive back-end development pipeline, China residential sales market is on fire and China represents 42% of assets under management. All 528 units of the flagship La Botanica unit in Xi’an and 194 units in Parc Botanic Chengdu were sold out at pre-pandemic prices within days of their launch. This is a very dramatic contrast to the Dubai market, with its free fall in rents, expat exodus, tens of thousands of empty apartment/villas, banking credit crunch and a vicious six-year-old bear market death spiral that has gutted home prices by 50 to 60% since 2014.

CapitaLand will sell 4,000 units in 2H 2020 and its retail portfolio in Singapore, Malaysia, China and Japan is seeing higher footfalls and tenant sales. The launch of eCapitaMall and the online food ordering business Capita3Eats are both huge winners. The role out of the Bridge+ flexspace offering in Singapore, China and India is another strategic winner.

The draconian fall in the shares reflect the 70% fall in 1H earnings after the pandemic devastated retail and hospitality markets across Asia. As a lifelong disciple of George Soros, the man who survived Himmler’s SS death squads in wartime Budapest and broke the Bank of England in 1992, I too believe that the big money is made when things go from God awful to just plain awful. So I expect the shares to rise 15% to 3.12 for a total return of 20% in the next twelve months. The Sing dollar need not be hedged if it is bought at 1.40 or better as I love the Asian Swissie at those level.