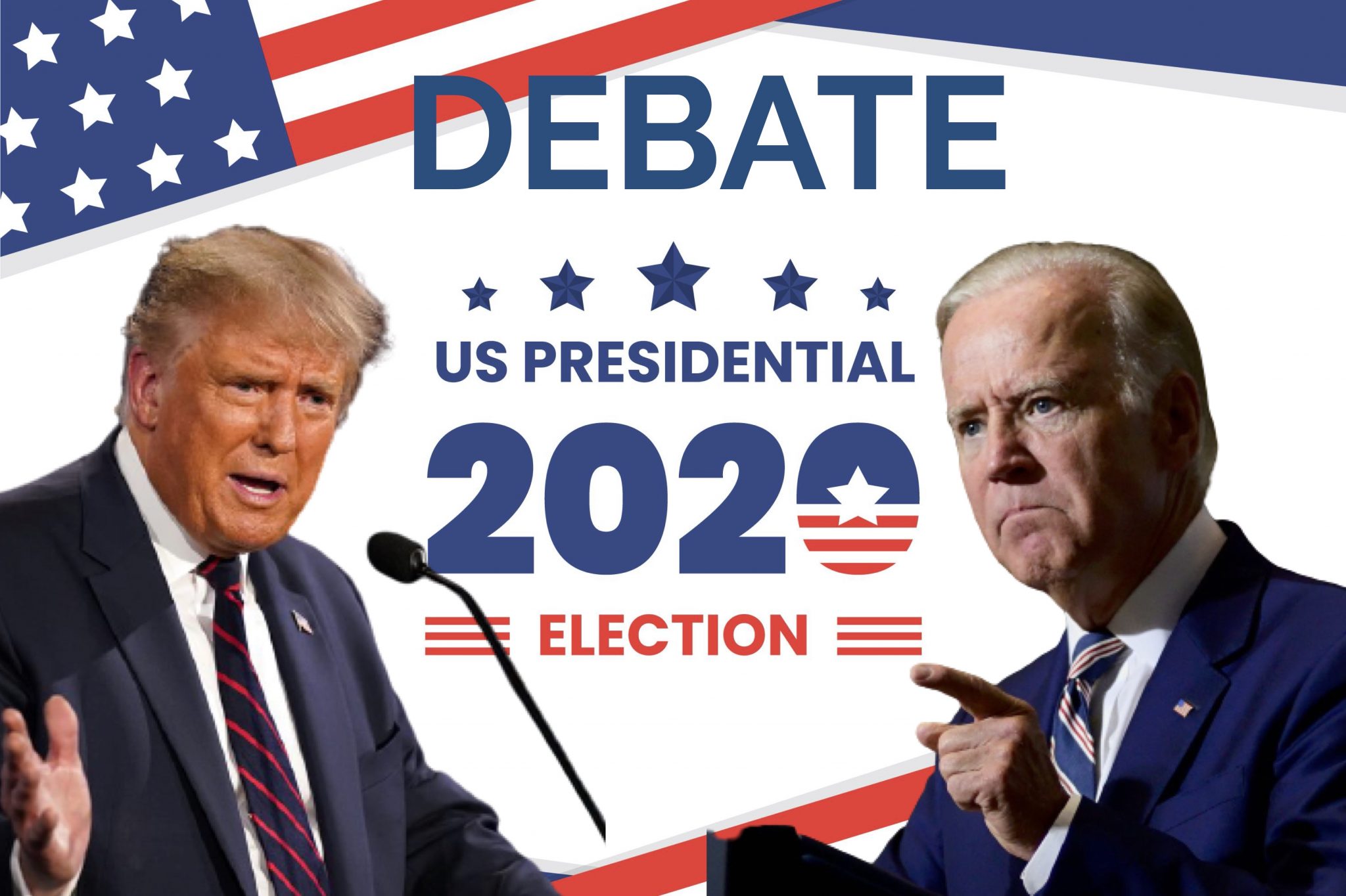 1st US Presidential Debate 2020: America lost to its own

The first of the three debates planned to elect its next president saw America lose in the eyes of the world. For Trump, it was a bonfire of any civility, decorum, agreed norms and about anything anyone may have expected from the most powerful debate the world watches every four years. Biden couldn’t manage to salvage it.
America’s incumbent president bullied his opponent and the moderator,  lied on about every fact he referred to and gave a call to the white supremacists to be on standby. The moderator looked like a little monkey between a hyena and a watchdog.

On points, Biden did come out as a gentleman, restorer of decency, offering the hope of a presidency as the world knew, courageous enough to readily admit flaws and couldn’t be easily faulted for any of his answers. But he lost the opportunity to rise to the occasion and tame a bully. Though he managed to survive, on points did twice as well as Trump, the whole debate was too hot a mess to have a clear winner.
That must have been Trump’s game plan where he didn’t succeed all the way. Biden didn’t let him get under his skin just as he couldn’t demonstrate he could manage a guy like Trump. In the end, if Biden did not really win, Trump definitely lost.

Also read:
A FREE TIBET: SOLUTION TO INDIA’S CHINA PROBLEM
Rona Wilson: Who Worked For Release Of Political Prisoners Is Now A Victim

On substance, the two candidates couldn’t have been more different. Trump was what he has been for 63 months since he came down the escalator to announce his presidential candidacy. He may not be civil but no one can accuse him of a lack of street smarts, precisely what Biden seems to lack.
Trump would like to throw all norms to wind, even the norms his own party set up in not appointing a Supreme Court in the last year of presidency.  Is he claims that he will do it because he has both the Whitehouse and the senate. That was the possibility that played out well for him throwing away the election to him. That may be Trump’s biggest lure now, a pipe dream of packing the Supreme with a clear tilt to paying no federal taxes or only $750 as he did, he defended himself by spinning a lie that can’t be caught until he reveals it himself.

That is signature Trump. Street smart like no one the mankind knew.