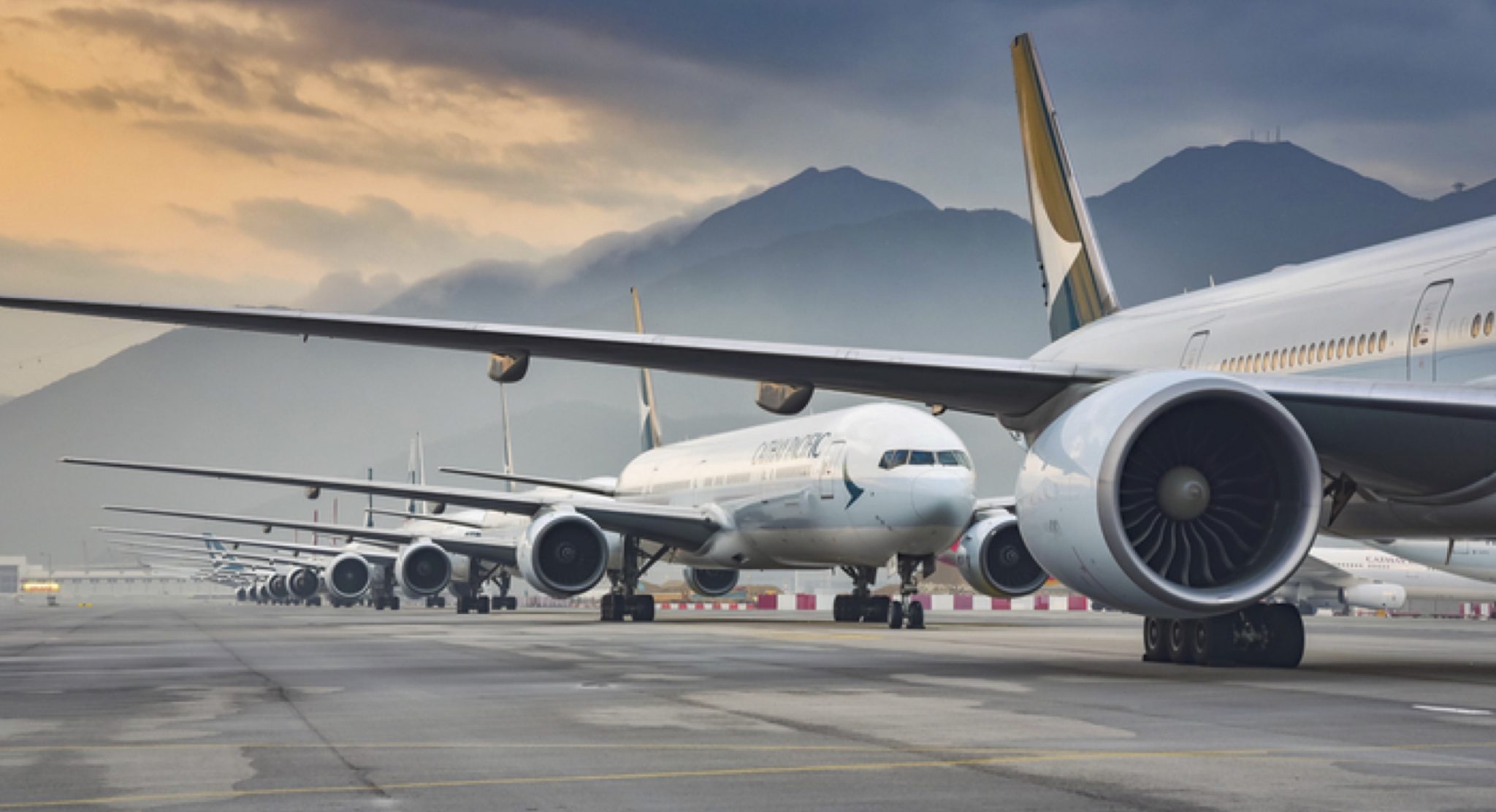 Indian Aviation Industry in COVID-19: A Long Runway Before Take Off

We will analyse the important information that was provided by the Minister.
Reduction in Employment in The Aviation Sector

There has been a fall in employment across the industry. On average ten percent (10%) of the workforce (17,993) have lost their jobs. The worst affected is the Ground Handling staff at the airports; twenty-two percent lost their employment.

These figures given by the Union Minister, may not have included the employees which have been sent on long leaves or reduced remuneration. It may be recalled, the National Carrier Air India, in the last week of July this year, had set up a panel to identify surplus staff. Many employees were then sent on long leave without pay from a duration of six months to two years, which can be extended up to 5 years.

IndiGo Airlines had decided to lay off about 10% of its workforce in July this year, as reported by the Press Trust of India. IndiGo had 23,531 as on March 31, 2020. The airlines had declared that it will not lay-off any pilots.

SpiceJet did not lay-off any employee. Instead, the airline worked out a ‘rotation leave without pay’ mechanism. Salaries of all employees were reduced and, at times, delayed. As is apparent, the most affected segment is the low salary bracket employees like airport workers, cargo, and ground handlers.

Fall in Domestic Air Traffic
Domestic air services were suspended on March 25. Airlines were permitted to resume operations in a graded manner from May 24 onwards.

Figure 1 has two data sets. The first one is the comparison of month-wise passenger traffic between the years 2019 and 2020. Domestic passenger traffic in the first eight months of 2020 showed a decline of fifty-eight percent over 2019.

It may be recalled that domestic passenger traffic had shown a CAGR of thirteen percent (13%) between 2016 and 2019. Though the growth had slowed down towards the second half of 2018, even then between January and December of 2019, the traffic grew at a modest 3.74%. The passenger traffic slowdown in 2019 was attributed to the slowdown of the Indian economy. It may be recalled that in 2018, IATA had forecast that India will be the third-largest aviation market by 2024 after the US and China.
The effect of COVID-19 on travelers began in March itself. The Government suspended all flights when the number of COVID-19 case detections was in the infancy, barely over one thousand. When the flights resumed in May, the cases were still below the 200,000 thousand marks.
The government has been relaxing the COVID-19 restrictions to support the resumption of domestic air services. The Ministry of Civil Aviation in its order dated August 27, made relaxations for serving in-flight meals and announced a series of directives for sanitizing the aircraft after every flight.
Similarly, the Ministry of Home Affairs, in its order dated August 29 (Unlock 4.0) removed all restrictions of traveling within the country. However, people are still reluctant to fly as the pandemic is far from contained. The number of COVID-19 cases stands over 56 Lakhs now.
Due to the COVID-19 pandemic, domestic air services have been restarted in a calibrated manner. Initially, only one third (33%) of the summer schedule 2020 was allowed to be operated which was subsequently increased to 45% on 26 Jun 2020 and then to 60% on 02 Sep 2020.

Also read: Kozhikode Air India Crash: Where is the Preliminary Report of the Crash of Flight IX-1344?

The Ministry of Civil Aviation has been coping with operational issues especially the Vande Bharat Missions and the Bubble Agreements. For the moment there is very little to cheer about. Flyers will be reluctant to travel unless the pandemic shows signs of receding. The airlines are cash strapped and are fighting a battle of survival. The Government has to step up efforts to help the airlines and travellers.