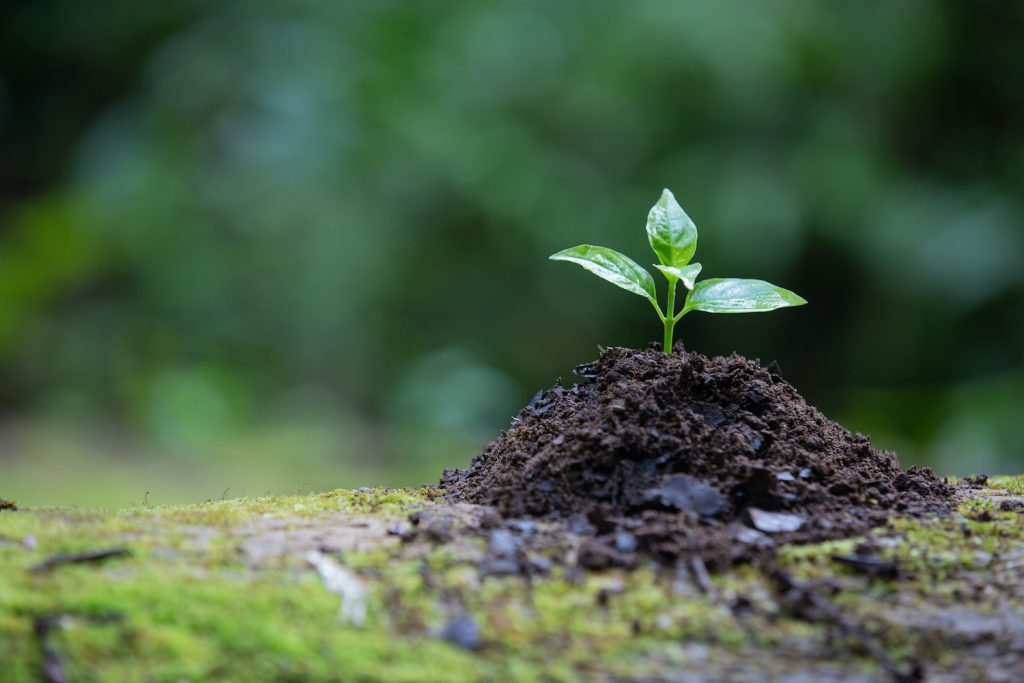 For a better world, our lifestyle must be based on as less resources as possible

Senior activist Medha Patkar launched a youth led, Towards A Better World campaign, in an online session where several youth leaders of Fridays For Future (a global movement led by Greta Thunberg) and other youth activists took part. We must change our life, lifestyle and sources of livelihood for a sustainable and just development, said Medha Patkar. “People should commit to at least one thing they will do to make this world a better place” appealed Dr Sandeep Pandey, Magsaysay Awardee and Vice President of Socialist Party (India). Dr Pandey is also a key inspiration that has motivated the young people to step forward and launch this campaign.

This newly launched campaign is aimed to encourage everyone to take individual actions to “Be The Change” and make this world a better place. “If you want to make a positive impact on the world and make the world a better place, we urge you to take positive steps that you find worthwhile. Kindly consider committing to Be The Change that you want to incorporate in yourself or have already incorporated. This will help to concretize your personal journey and inspire similar changes in others” said Abhay Jain, who is a graduate of Indian Institute of Technology, Banaras Hindu University, Varanasi, India and aspiring fair-trade entrepreneur.

Founder-editor of The Public and noted socialist, Anand Vardhan Singh, said that although COVID-19 pandemic is perceived as a threat, but environment is not. Environment crisis has been brewing since long – but even then climate emergency is not getting the due attention it warrants to save our planet. He shared a quote from Mahatma Gandhi: “Nature works unceasingly according to her own laws, but man violates them constantly.”

Ariadne Papatheodorou, 16 years old climate activist from Fridays For Future movement in Greece said “We as teenagers have to act because global leaders are ignoring the call for urgency over and over again – and because we want to have a future which includes gender equality, human rights and climate change.” She also raised the concern for immigrants and refugees.

Ayesha Imtiaz, a 16 years old climate activist from Fridays for Future in Pakistan shared how the plight of indigenous peoples impacted by pollution had motivated her to step forward and act upon climate crisis. “Pollution also contributes to climate change and spread of diseases. We all need to unite – rather than thinking as a country we need to think as a planet – we are the ones who are causing the problem for our mother Earth and it is our responsibility to change it. Every individual has a power to bring in a change. We should fight climate change together” said Ayesha.

Kingsley Odogwu from Fridays For Future in Nigeria shared how the government had initially used a terror law to shut down the website of Fridays For Future but later revoked the order. “It is the step in right direction as it was an attack against our future.”
Zeno from Youth For Climate in France called for restarting the economy with climate measures in it. “We [rich nations] are in large part responsible for it [climate crisis] and our leaders refuse to see that. That is why we need to work and that is what motivates us.”

Shelani Palihawadana, Sri Lanka’s youth activist on disability and gender rights, said that the island nation is among the top ocean polluters in terms of releasing plastic.

Among the most respected development justice activists, Medha Patkar, said that even though everyone agrees “climate change is a big issue internationally” but our governments are not acting on the climate emergency. “Governments are supposed to be fulfilling their duty towards the environment, socio-cultural diversity, as well as unity, equity and justice (as per our constitution). These values form the framework for not just our lives but also the governance in this country” reminded Medha Patkar.

There can never be any dichotomy between environment and development. “A present leader said in the parliament that people have to choose between environment or development” said Medha Patkar. “Environment is not just ozone or coal – as it really consists of all sources of livelihood as well as is also the life support.” As it is the humanity which owns the land, water, forests, minerals, air, and other natural resources, so the people must protect them too, said Medha.

As we cannot just depend on the governments alone to protect it.

“The youth has to fight against killing, destruction and exploitation of nature, as same cannot be compensated, and losses are such that these are not necessarily quantifiable – as they are qualitative, and damage is irreversible. This happens when the rivers are polluted, groundwater is extracted to an extent that aquifers are also emptied, when glaciers are coming down, and even the agriculture land is being diverted and food security is lost” she added.

Production by Masses and not Mass Production

Medha Patkar reminded the young people about Gandhiji’s message “my life is my message.” She said: “Gandhiji showed us a path of simplicity that would give us a different kind of prosperity which is essential for just and sustainable development. Gandhian economy is the real socialist, sustainable, and equity-based economy. When we want to address the problem of employment, we realize that it could only be through production by masses and not mass production. So, the change must be in everything – in life, lifestyle, and sources of livelihood. If we follow the Gandhian path then the lifestyle changes will again be based upon his conclusions, that the Earth has enough to fulfil every one’s need but no one’s greed. And hence our lifestyle needs to be based on as minimum resources as possible.”

She was speaking from the Narmada valley and said: “I have seen how Adiwasi lifestyle has tried to save the forest, river, and land in the valley of Narmada and they have saved the living beings as well. So, when they fought this battle it was not just for themselves (not only for getting rehabilitated) but also to save the river valley resources because without forest the river cannot flow. And without the river flowing the sea cannot be stopped from coming in. The sea ingress has come into the Narmada up to 50-80 km in past years. We must realize that how badly these development projects are damaging the natural resources. People’s struggle is also a constructive work and a positive statement of what they value.”

Swayam Nirbhar Gaon is must for Atma Nirbhar Bharat

“If we have to go for Atma Nirbhar Bharat (self-reliant India) it cannot just be a slogan as we have to have a Swayam Nirbhar Gaon (self-reliant village). Urban communities have already polluted the air – it is not the poor as they pollute the least, but it is the urban rich or elites who pollute it and then shift urban poor into slums in these areas” rightly said Medha Patkar.

Noted ecologist Dr Lubna Sarwath who is also the Telangana General Secretary of Socialist Party (India) said that “young people want their world leaders to see the crisis as a crisis. But leaders are failing to see the crisis as a crisis.” She called upon the young to act upon to save the right to water which is the elixir of life. “We must ensure that every water body is not polluted in our vicinity. Ground aquifers should not be polluted.”

A discussion led by Mallika Bhanot and moderated by Gurumoorthy Mathrubootham was held on environmentally destructive Char Dham highways project in Himalayas connecting Gangotri, Yamunotri, Kedarnath and Badrinath on which Chairman of a High Powered Committee appointed by Supreme Court, Ravi Chopra, has given a report with which majority of the members of committee, presumably under the influence of BJP government, do not agree, was also held.

Clear the air! It’s a habit, not your second identity

The Peepal: Connecting Earth to Heaven