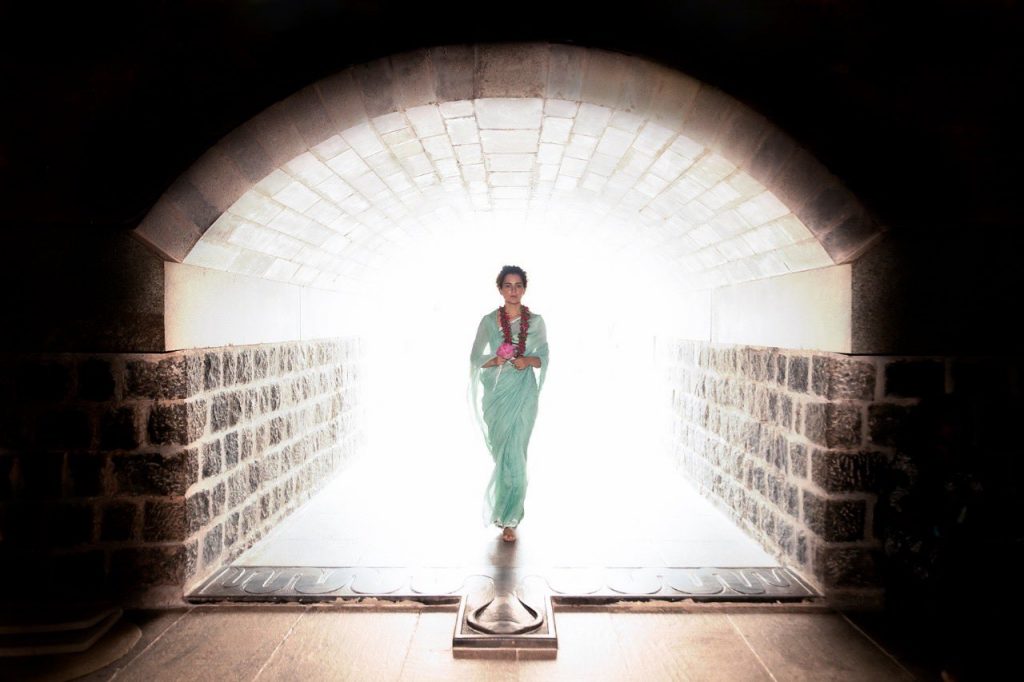 Three pigs came to a big town on a warm summer’s day…
They thought of making ‘moolah’ and build a house to stay.

They used straws and sticks and bricks…
And they paid attention to all the fiddly bits.

They slogged and they toiled till they couldn’t labour anymore.
They worked so hard that their trotters became sore…

Then early one evening came a knock on the door,
“Little Pigs, little pigs, let me come in.”

They knew it was the wolf with a bait.
As he had been all over the News headlines as of late.

They replied with a chuckle, “Not by the hair of our chinny chin chin.”
Their faces were beaming and had a wide grin

Newspapers, Magazines, TV and social media circles, this wolf guy had shaken
He was the tour de force behind “Send Migrants back Home for their Bacon,”

So Mr. Wolf explained that due to pigs the neighbourhood was getting spoilt
These pigs bring their culture and make so much noise

They promote illegal construction and understand no instruction
They cause so much disruption and are of no use during the election!!

These lowly, non-entities who held no position of consequence ever in the history
Now get ‘Y-plus’ category of CRPF security by the Home Ministry

They build ‘THEIR’ homes on ‘MY’ land..!!
‘MY’ blood boils with anger and this ‘I’ will not stand

He went humming his favourite, “Dirty Paws” song
And send his army with bulldozers to demolish what he felt was wrong

The miffed motor mouth will lead to wolf’s Sena’s complete ‘Raut’
People around have absolutely no doubt.

For the wolf, this demolition was a ‘SELF-GOAL’
And the ‘SHAH’ OF POWER and ‘PAWAR’ OF ALLIANCE definitely played a big role.

Day in and day out, from their bully pulpits
TV anchors keep spreading venom through divisive debates,

If we prefer to keep silent, we are equally at fault,
Just wait till they come for us and assault!!

(NOTE – I am not a Kangana Ranaut fan ..but still… Citizen of India.)

Pahela Thahrav: Banaras in my Paintings

It’s the time to chaat