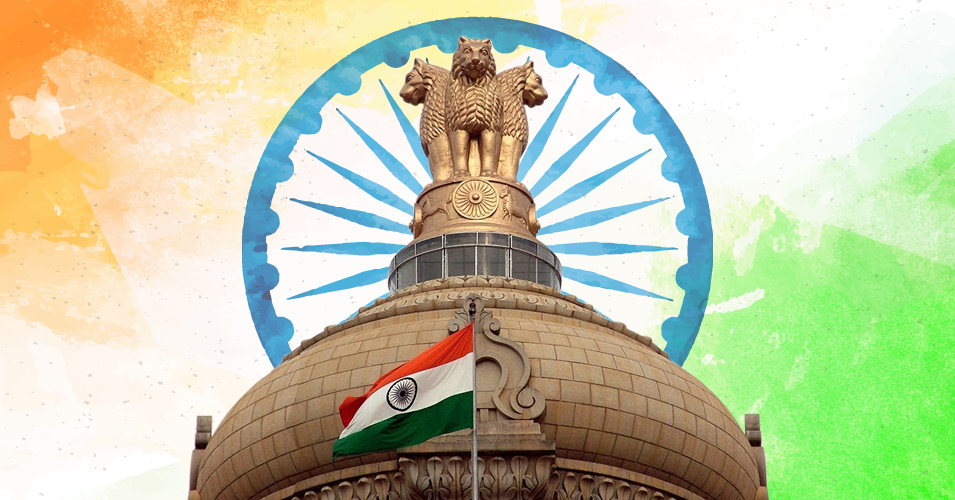 The Constitution of India: A beautiful document, worth living for

Justice Rang Nath Mishra rightly pointed out in Paramanda Katara v. Union of India that ‘preservation of life is of most importance, because if one’s life is lost, the status qunte ante cannot be restored as resurrection is beyond the capacity of man’. Right to life is inalienable basic right of man. It is most important, human, fundamental, inalienable, transcendental rights. Since Maneka Gandhi’s case 6 the Supreme Court interpreted article 21of Constitution has ushered a new era of expansion of the horizons of right to life. Traditionally right to life was called as natural right of the people. Right to life is one of the important fundamental rights of the citizen of India and aliens of India. It is protected by the Constitution of India. So Right to life, henceforth must include Right to Live with Human Dignity, Right against sexual harassment at workplaces, Right to clean environment, Right to know or Right to be informed, Right of prisoners, Right against illegal detention, Right to legal aid, Right to speedy trial, Right to compensation, Disclosure of dreadful diseases, Right to Privacy, Right to die with Dignity, Right to choose a life partner and others.

After Second World War International community concentrated on Human dignity as a core element for protection of human beings. The conceptual dimensions of human dignity were established in 1948 as the foundational concept of the UDHR. The preamble of UDHR says, ‘where as recognition of the inherent dignity and of the equal and inalienable rights of all members of the human family is the foundation of freedom, justice and peace in the world’. Human dignity mentioned at the outset of the Article 1 of the Universal Declaration of Human Rights 1948, which is the most important document in the world. The Universal Declaration of Human Rights provides the preliminary work out for protecting and development of right to life with human dignity in the various constitutional laws of various countries in the world. Every person has inalienable right to live with dignified life without discrimination. They are entitled to claim equal respect from the state as well as from other persons. It is one of primary duties of each state to protect fundamental rights to the human dignity and implement welfare schemes in order to improve the dignified life of the citizens.

Under right to life many more rights are there. It included because of Supreme Court interpretation. It reveals that, the interpretation made by the Supreme Court for widening the scope and ambit of Article 21 has resulted a jurisprudence of human right. It is not out place to mention that this jurisprudence is now part and parcel of human dignity. All this happened because of liberal attitude and approach of Supreme Court. The court has interpreted in such a way that the right to life includes a dignified life in the case of Oliga Tellis v. Bombay Municipal Corporation and others and Corlie Mullin v. Administrator and Union Territory of Delhi.

At present there is no precise definition of human dignity. The term human dignity protected the civil, political, religious and social rights of individual. “Human dignity means a state of worthy of honour, respect, equal status and it is inherent connected mentally with human life irrespective of caste, creed, sex, colour, status, of the person”. Human dignity is attached with the family, caste, community and society. Every society having its own norms with pride of dignity, they maintain their dignity, respect and status as per customary practices. Being a human it should treat equal in dignity irrespective of gender. Human dignity is the foundational concept of the worldwide human rights system of Government. The importance of human dignity is laid in The UN Charter, Universal Declaration of Human Rights and other several international covenants as also in the Constitution of India, which mentions ‘dignity of the individual’ as a most important value in its Preamble. Chief Justice of India, J. S. Verma absolutely expressed views about right to life with human dignity, as “the right to life is a recognised as a fundamental right under Article 21 of the Constitution of India. Justice Krishna Iyer has stated that, Article 21 is characterised as protective of life and liberty and corresponds to the Magna Carta case. The importance of right to life has been given by Justice Krishna Iyer. Right to life does not mean that mere existence of life but it must be a dignified quality life. In case of Kharah Singh v. State of Uttar Pradesh apex court held that the expression ‘Life’ was not limited to bodily restraint or confinement to prison only but something more than mere animal existence. Under the Article 21 of Constitution is a right of a person to be free from any restriction or encroachment where directly or indirectly imposed on individual. The Supreme Court emphasized on point that, the right to life under Article 21 must be guarantee to Indian citizen and aliens something beyond just the life of an animal to include the needs of a human being. In case of P. Rathinam v. Union of India, that the term Life has been defined as ‘the right to live with human dignity and the same does not connote continued drudgery, it takes within its fold some of the graces of civilization which makes life worth living and that the widened concept of life would mean the tradition, culture and heritage of the concerned’.